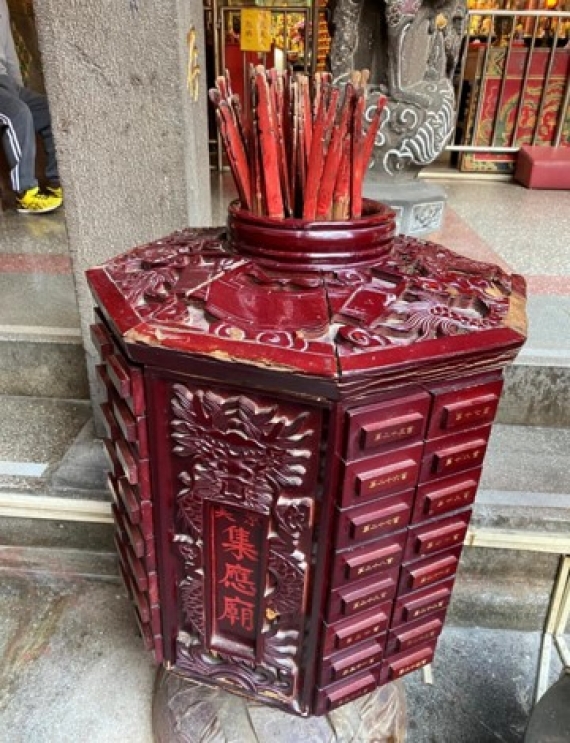 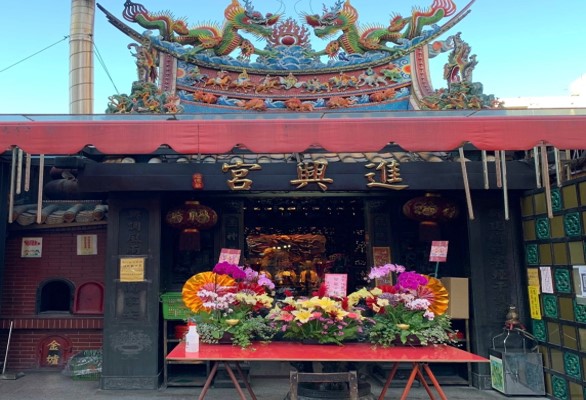 Taiwan has always been an agricultural nation, so people naturally have respect for the land. There is a Taiwanese folk saying, “There is a Land God on both ends of the rice field and a Land God on both ends of the street”, which demonstrates the common belief in Land God. Land God is also called Fudezhengshen (god of blessing and virtue), which is not a high level deity. However, most people make offerings to him to pray for safety, wealth, prosperity, and success in farming and business. He is the deity that is closest to our daily life.

In the 18th-century, people from Fujian and Guangdong began to pioneer the land around Jingmei River in Xindian. They brought the Land God belief with them as part of the Han migrant society. In the Greater Wenshan area alone there are many Land God temples that are more than a century old. The Jingmei Jinxing Temple is a Land God temple that was rebuilt on a larger scale in 1934 and serves as the religious center for the residents down the Jingwei Street.

The Land God statue in the Jinxing Temple originally had his eyes gazing slightly upward and far away, which was thought by the locals to protect people from outside the area and the reason why outsiders can make money down the Jingwei Street. Later, local senior citizens negotiated and decided to re-make a statue with eyes slightly gazing downward with the hope of bringing business to local stores.

Jingmei Street functions as a traditional market during the day and a famous night market at night. In particular, the area around Jinxing Temple is the first street leading to Jingmei Street after getting off at Jingmei metro station and taking exit 1.

In 2003, there was a housing market recession due to the spread of SARS. Lian Shan Construction Ltd., a local construction company, along with its affiliates went to Jinxing Temple to pray for successfully overcoming difficulties.

After SARS, Lian Shan Construction Ltd. turned its business around. To thank Land God, it donated to the construction of Jinxing Temple, the new Land God temple. It is a pity that the old temple was completely demolished. No cultural relics were left but waste. Regretfully, the historical development of Jinxing Temple cannot be fully understood and cultural relics are not preserved. 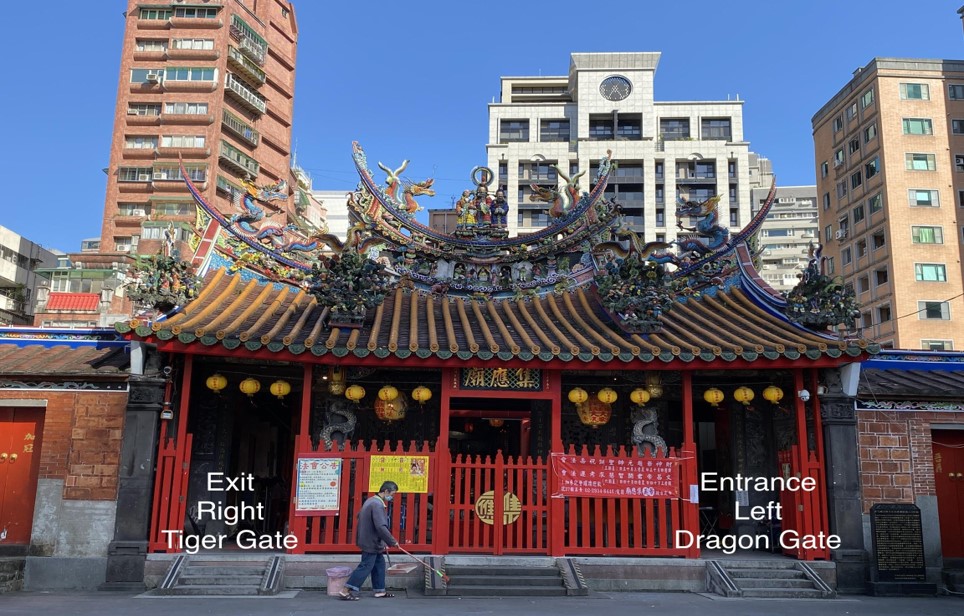 2. How to pray and make an offering 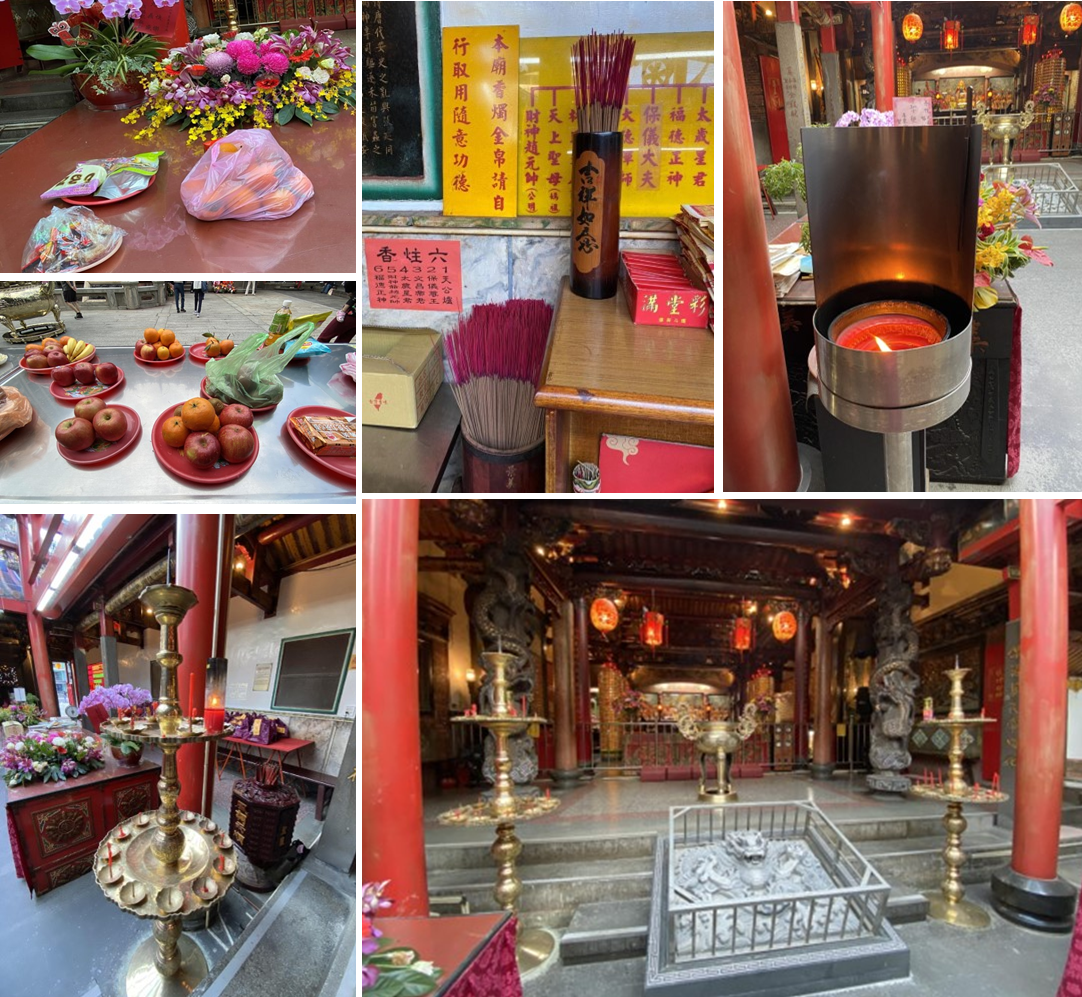 5.  Praying for oracle sticks and their interpretation 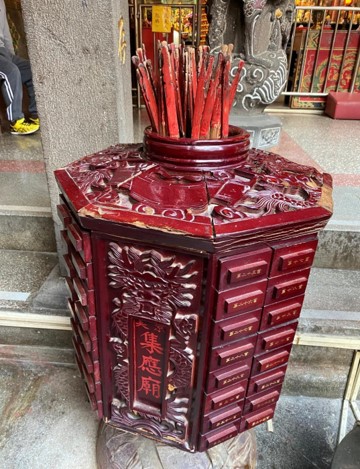 6. Evolution of the praying etiquette: “if you are devout, then the deities will listen.”